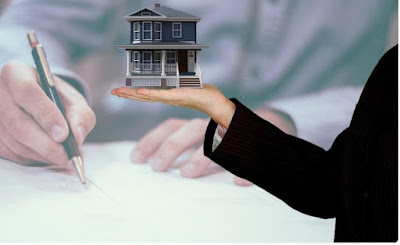 Event Dedicated to the 25th Anniversary 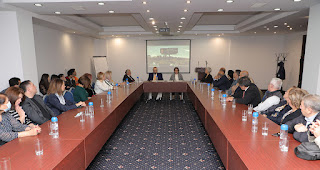 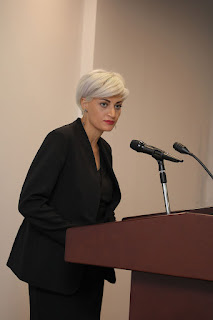 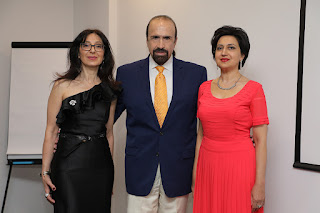 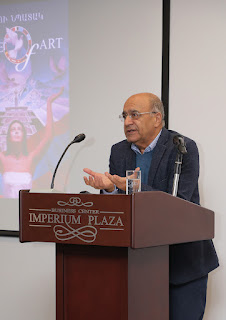 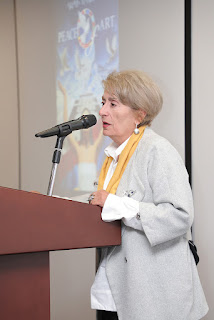 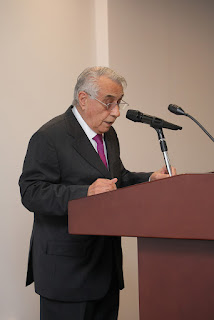 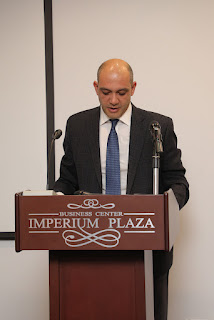 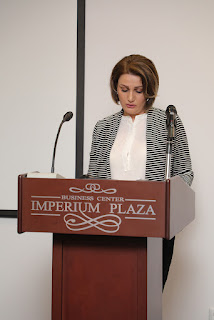